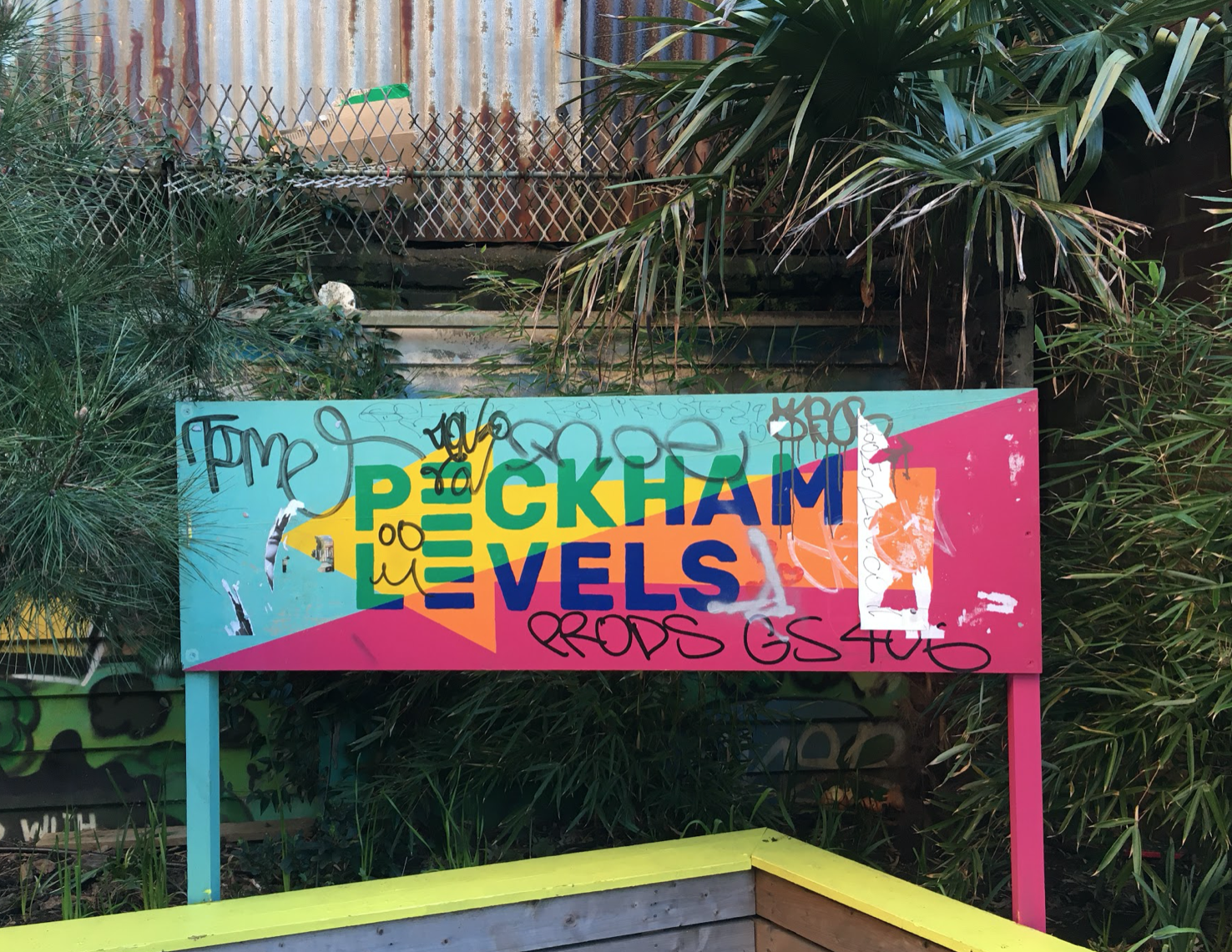 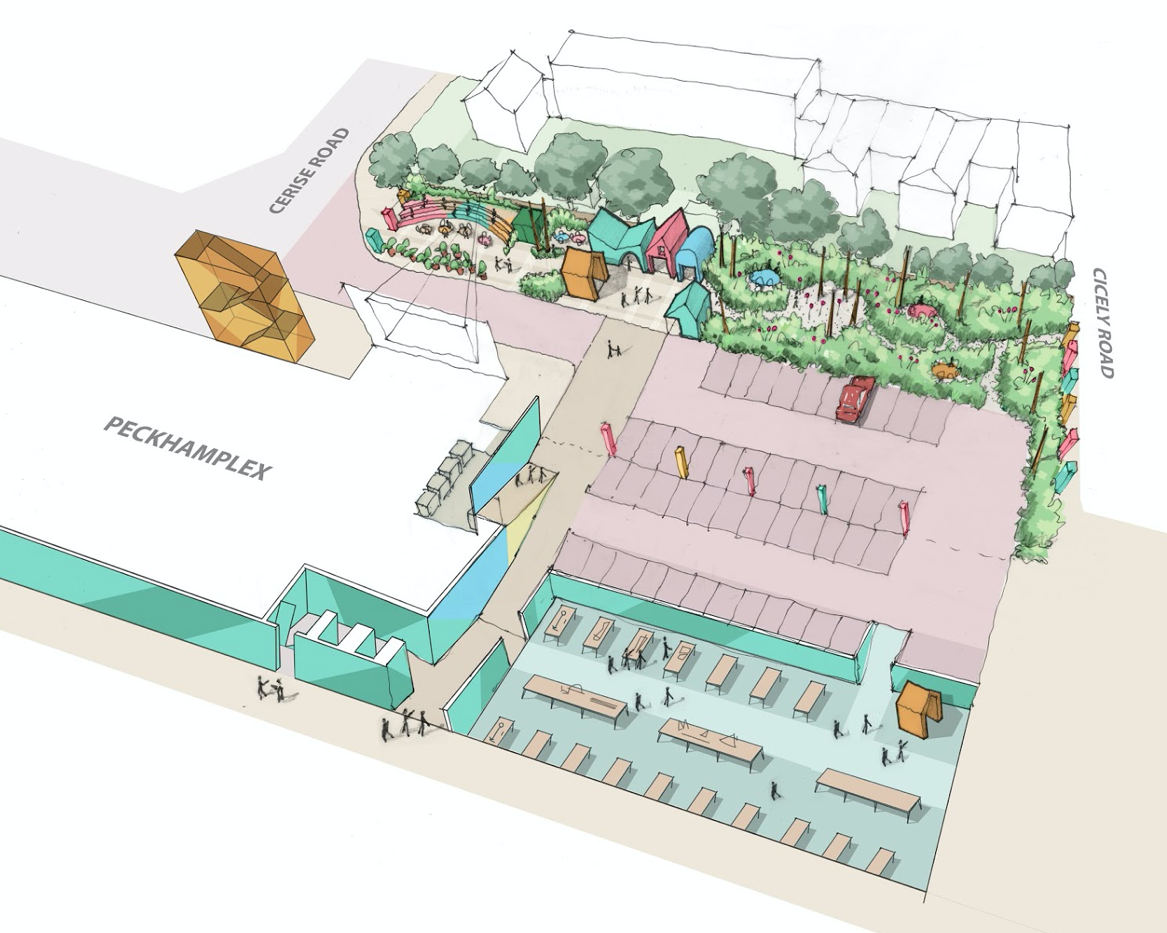 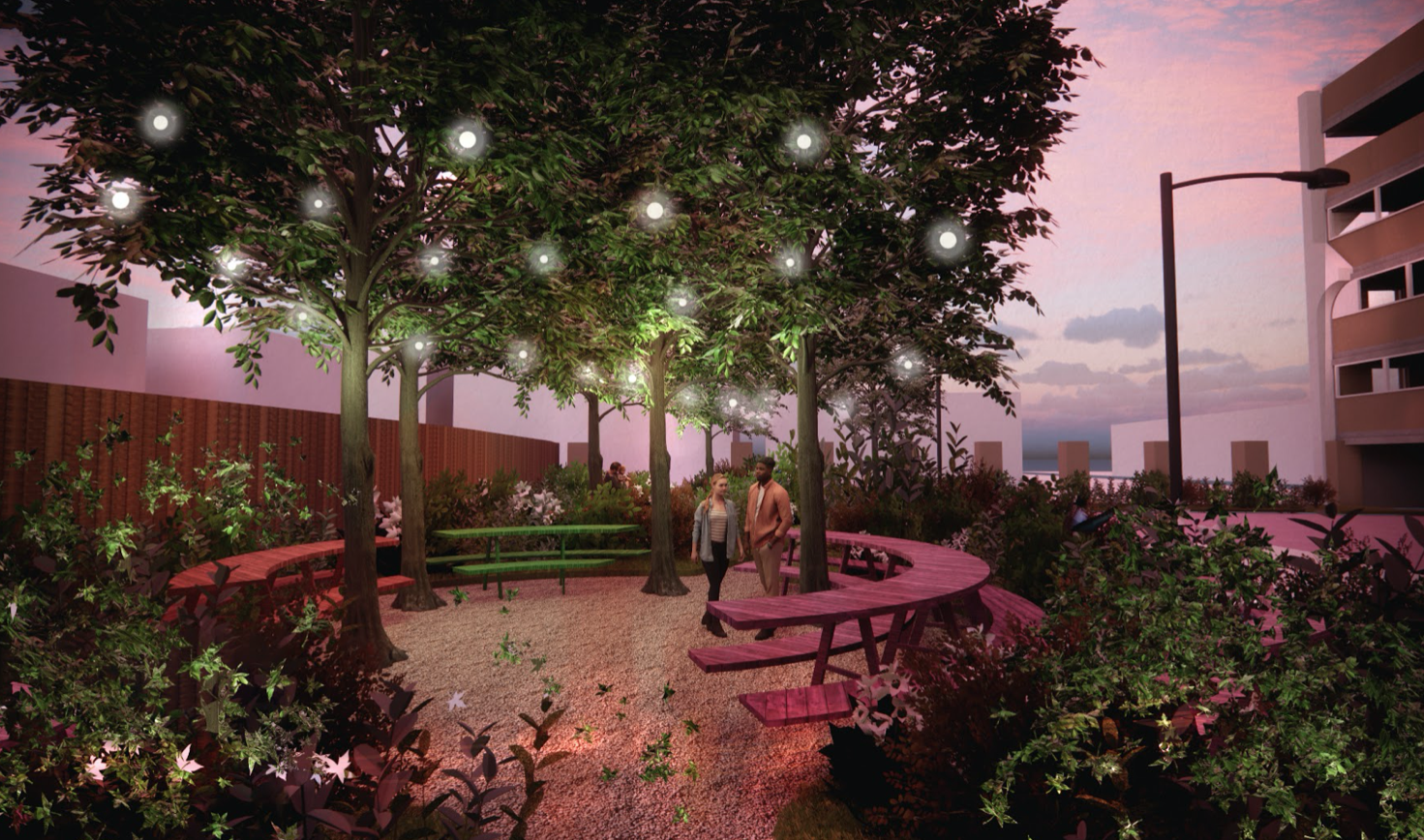 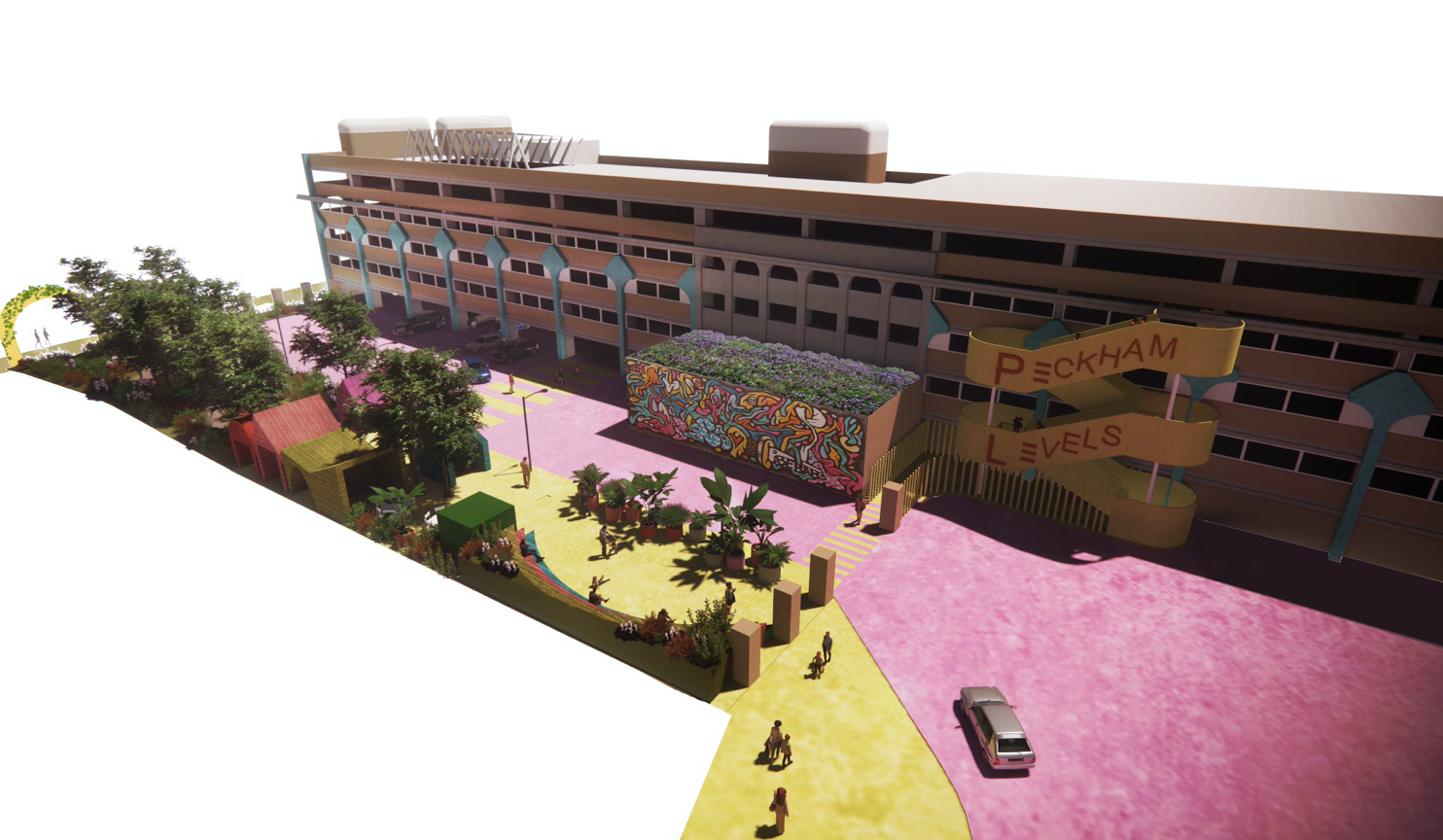 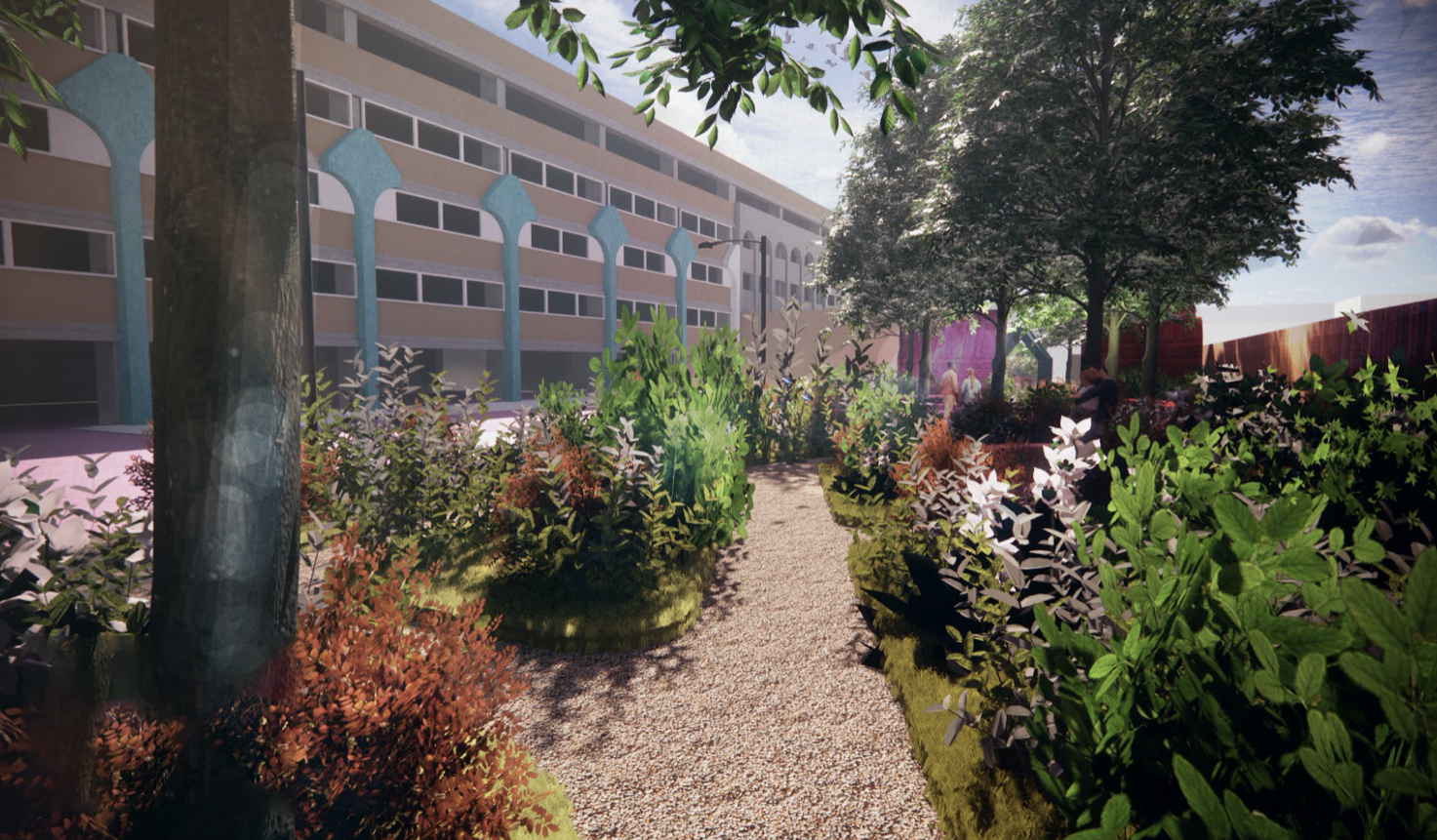 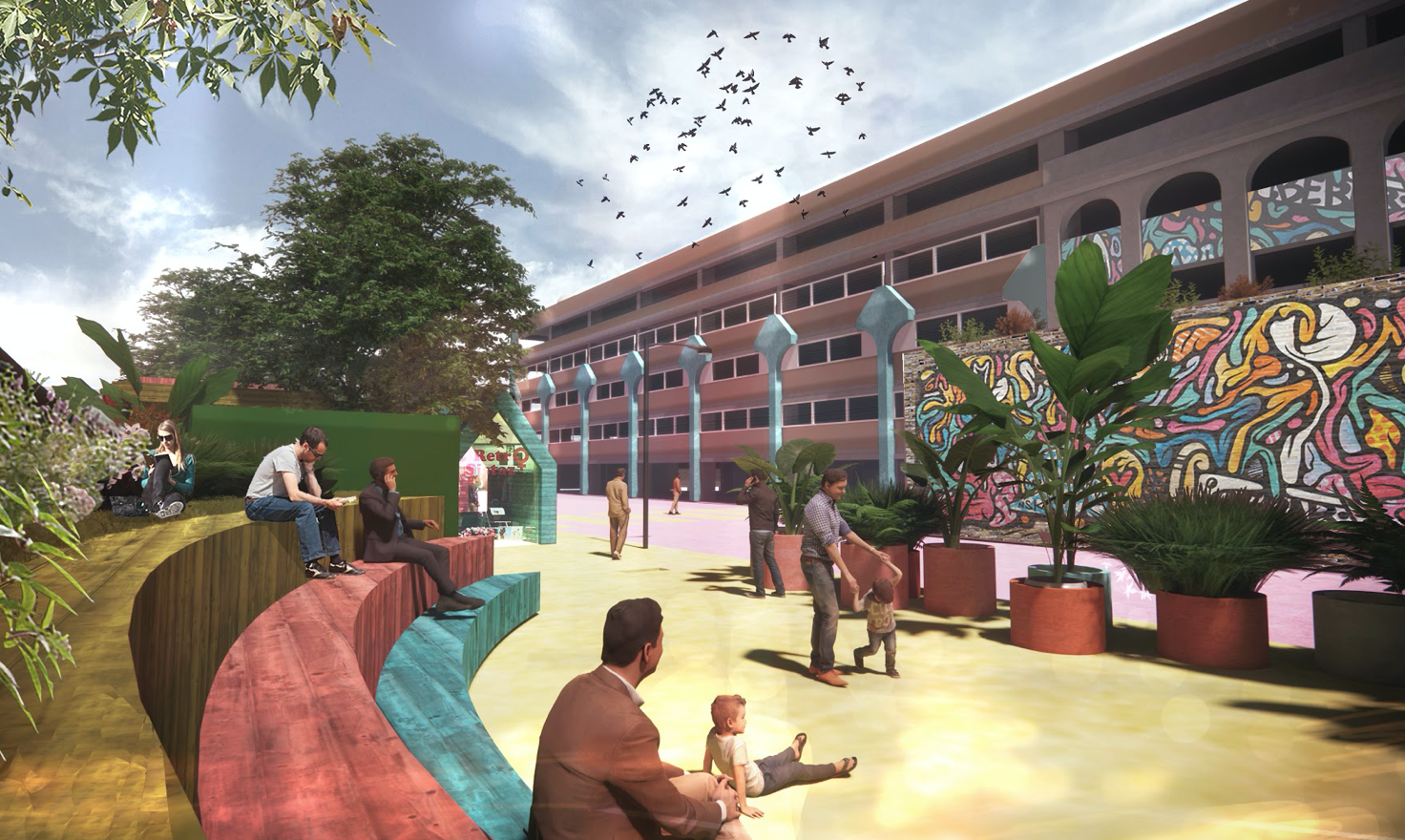 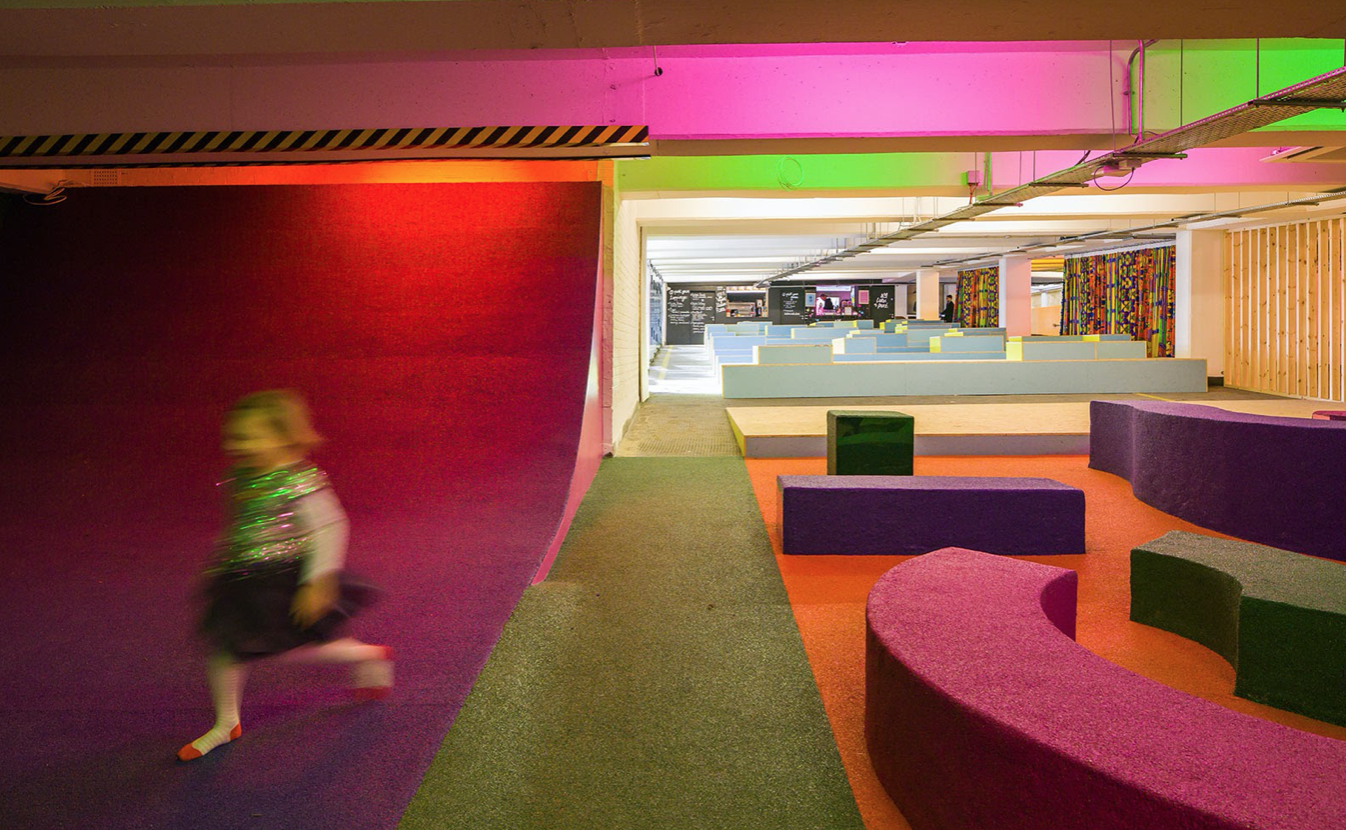 As both an overarching idea and a hands-on approach for improving a neighbourhood, city, or region, placemaking inspires people to collectively reimagine and reinvent public spaces as the heart of every community. Peckham Garden Levels introduces the studios first socially focused and pro-bono design piece which looks to strengthen the connection between people and the places they share. Our collaborative process of re-imagining the disused and under-appreciated brownfield site at the base of Peckham Levels and Franks Café looks to enhance Peckham’s public realm and add to its shared communal value.

With community-based participation at its heart, an effective placemaking process capitalizes on a local community's assets, inspiration, and potential, and results in the creation of quality public spaces that contribute to people's health, happiness, and wellbeing. Responding to a lack of Public space, Stefan Shaw Studio took on the mantel to bring forward an inspiration series of public spaces at the base of the iconic Peckham Levels to bring local communities, residents, and visitors together known to us as Peckham Garden Levels.

Proposals were sketched out by the studio and reviewed by residents, business owners and community groups in collaboration to ensure the design responded to real time needs of the community. Based on the responses collected the studio revised the proposals which with input from the London Borough of Southwark’s regeneration team consist of three different zones – The Secret Garden, The Hut-Spot, and the garden Square.

The design of each of the character areas draws on the wider project principles – Social Attraction, Use and Activity, Access &amp; Linkages and Comfort and Image, which when combined with community-based participation at its centre, promotes an effective placemaking process which capitalizes on the local community's assets, inspiration, and potential, and results in the creation a quality public space that contributes to people's health, happiness, and well-being.

Spaces include areas to socialise ad connect to local communities in the Hut-Spots café and bar area, along with external cinema and debating areas of the garden square. Secluded under the canopy of the existing trees on site, the Secret Garden brings forward an enchanting series of tranquil islands located within a new densely planted evergreen shrubbery.